Mr. Colón-Serrano served as legal advisor to the Superintendent of the Capitol of Puerto Rico, where he reviewed and drafted grant proposals, contracts and provided general legal counsel to such office from September 2010. He was also a legal advisor to the Urbanism and Infrastructure Committee of the Senate of Puerto Rico, where he drafted and evaluated bills, committee reports, rendered opinions and provided counsel as to diverse legal matters. 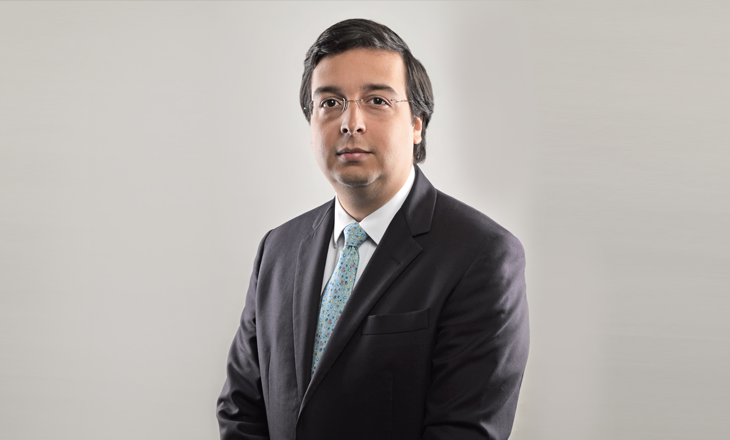 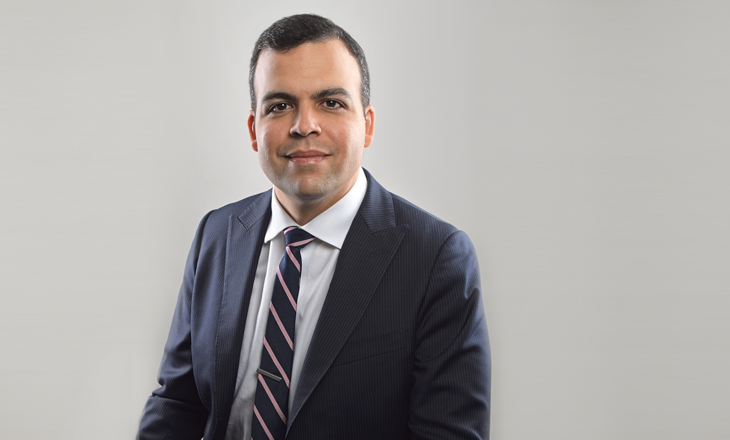 As part of his work in the bankruptcy field, he formed part of the three-attorney team, led by retired Bankruptcy Judge Gerardo A. Carlo-Altieri, in charge of representing Casiano Communications, Inc., during its corporate reorganization under Chapter 11 of the Bankruptcy Code. Casiano Communications, Inc., owned and published newspapers and magazines widely circulated in Puerto Rico, such as Caribbean Business, Imagen, Buena Vida, and others.